Oleg Poliansky, born in Kiev, Ukraine in 1968, began studying the piano at the Lysenko Music School in Kiev. He has since been credited with a long list of accolades, having won multiple international piano competitions between 1986 and 2003, including the Tchaikovsky Piano Competition in Moscow, Russia, the World Piano Competition in Cincinnati, Ohio, and Citta di Cantu in Italy. He has also won prizes in Tokyo, Montreal, and at The International Duo Competition in Marseille, France. Poliansky has made appearances at many of the largest international concert arenas and performed as soloist with highly regarded orchestras such as The Moscow Soloists, The Moscow Symphony Orchestra, The National Symphony of Ukraine, Budapest Strings, The National Orchestra of Malta, and The KBS National Radio Orchestra of Korea. Highly acclaimed by the public and by music critics, Poliansky has also been a regular guest at numerous international festivals. He has performed with many well-known artists such as Pavel Gililov, Mayu Kishima, Natasha Korsakova, Erik Schumann, and Dmitri Sitkovetski, and has produced numerous professional recordings in Germany broadcasting companies. Poliansky currently resides in Cologne, Germany, having recently held the academic position of Associate Professor for Major Piano at The Cologne University of Music, Europe's largest music academy. He is now committed to touring internationally as a highly respected soloist. 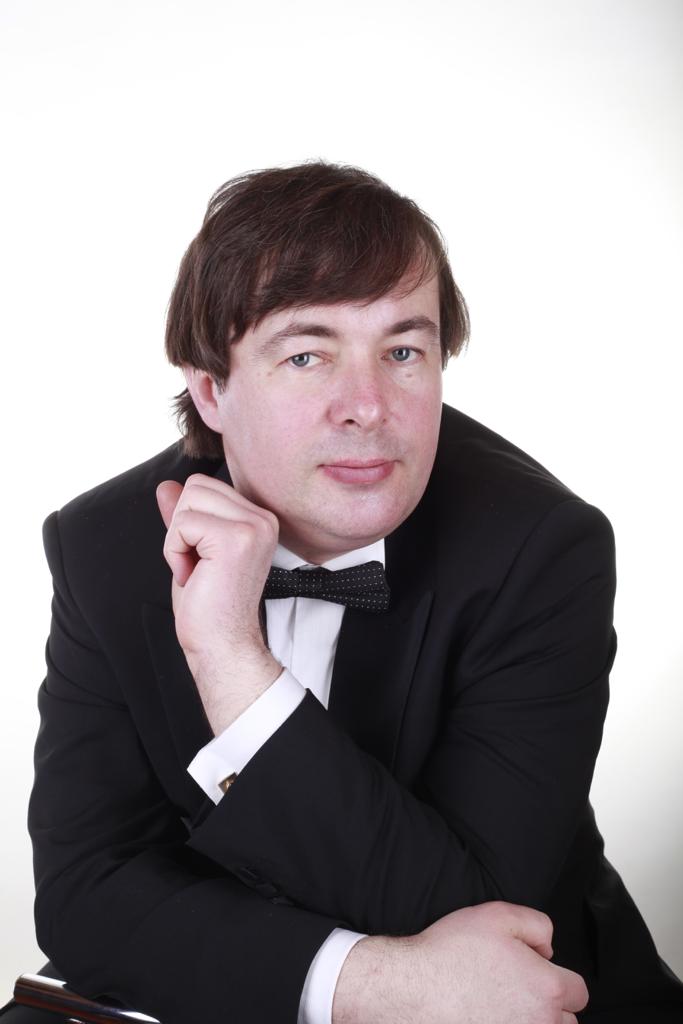